The Bad Guys (Sheesh) is an upcoming American computer-animated crime comedy film directed by Pierre Perifel. It is based on the popular children’s book series of the same name by Aaron Blabey.

The film is produced by Damon Ross, Rebecca Huntley and distributed by Universal Pictures. However, the production company is DreamWorks Animation.

The Bad Guys
Note! If you already watched the Movie, please inform us about the parental guidance here with your support, we can bring out a better vision to everyone.

The Bad Guys rated PG for action and rude humor.

The Bad Guys Wallpaper and Images 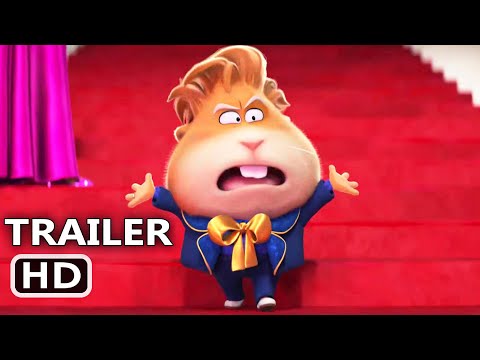 The Unbearable Weight of Massive Talent (2022)