Tales Of The Walking Dead is set to be released on September 8, 2022.

Who is in the Cast of Tales Of The Walking Dead? 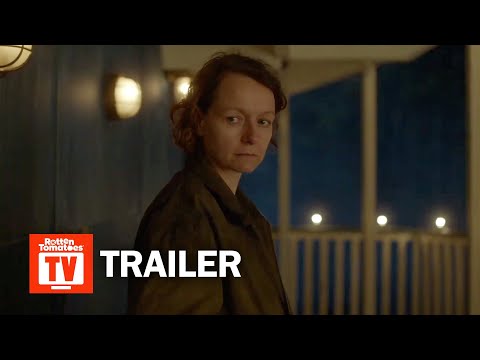 Tales Of The Waling Dead