If your kids wish to watch the film it is important for you to check out Peter von Kant Parents Guide. It gives you prior information about the content of the movie so that you can decide if the film is appropriate for your kids or not.

A successful director Peter von Kant lives with his assistant he likes to mistreat and humiliate. One day Sidonie who is an artist introduced  Peter von Kant to Amir who is a young and handsome man. The director falls in love with Amir he offers to share his apartment with him and help him break into the film industry. The plan works but Amir breaks up with Peter and leaves him alone and this is the Bitter Tears of Petra von Kant.

Peter von Kant is Rated 14 in Brazil, 12 in the Netherlands, and Rated 16 in Switzerland.

Who is in the cast of Peter von Kant? 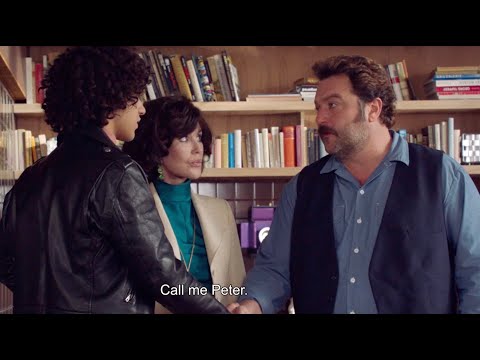