If your kids wish to watch the film it is important for you to check out God’s Country Parents Guide. It gives you prior information about the content of the movie so that you can decide if the film is appropriate for your kids or not.

A black former police officer turned professor in a rural college town is drawn into an escalating battle of wills that puts her most deeply held values to the test in this modern Western.

Who is in the cast of God’s Country? 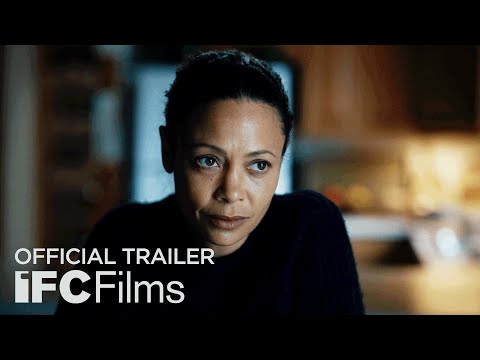