Emergency Declaration is set to be released on January 22, 2022.

While investigating a terrorist threat that goes online, Korean authorities discover that a suspect has recently boarded a flight bound for the United States. When a healthy passenger on the same plane suddenly dies, panic erupts both in-flight and on the ground. With steadily decreasing fuel and international refusals to offer aid, the captain and crew take unprecedented emergency measures to save the lives of all on board.

Emergency Declaration is rated MA15+ in Australia, PG13 in Singapore, 12 in South Korea, and C16 in Vietnam.

Who is in the Cast of Emergency Declaration? 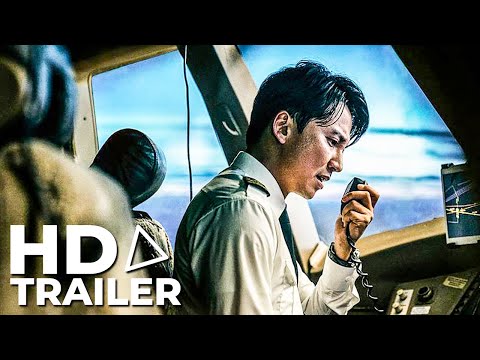 Rise of the Teenage Ninja Turtles: The Movie (2022)