A 2021 Russian disaster film, Directed by Danila Kozlovsky. The film does draw on the main real-life story, Chernobyl saw the devastating national disaster – which occurred in Ukraine in 1986 – dramatized for the small screen.

Recommended for ages 13 and up
Parents strongly cautioned. Maybe Inappropriate for ages 12 and under.

Chernobyl 1986 Movie Rated 13+
Note! If you already watched the Movie, please inform us about the parental guidance here with your support, we can bring out a better vision to everyone.

Chernobyl is based on the story of real-life chief clean-up scientist Valery Legasov as a fulcrum around which to explore the causes and fallout of the events and the stories of its heroes and victims in as faithful, informative and confrontational detail as the drama allowed.

The new film invents a surly firefighter Alexey reuniting with an old girlfriend Olga only to find he has an unexpected 10-year-old son.

Then – kaboom! – without so much as a who-pushed-the-wrong-button scene, Alexey has conveniently thrust into all of the key moments of the disaster: the initial firefight, the emotional evacuation of the nearby towns, the chaotic hospitals, the high-level strategy meetings and the climactic dive beneath the reactor to avert continent-wide catastrophe.

You’re half surprised that he doesn’t fly any helicopters full of boron over the core single-handed, or heroically lick Pripyat clean of radioactive dust. 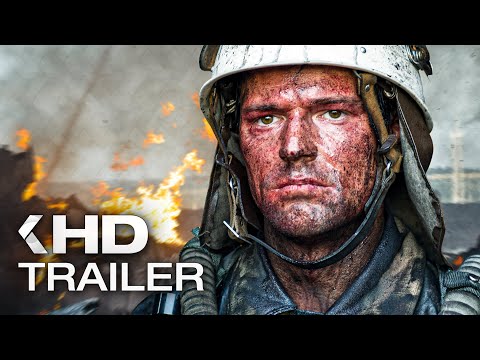