Moreover, the film is distributed by Netflix.

Bird Box
Note! If you already watched the series, please inform us about the parental guidance here with your support, we can bring out a better vision to everyone.

The Film, Bird Box plots the story of a quest by a woman and her two children blindfolded after five years of mass suicidal of the population.

This movie looks to be just the opposite of A Quiet Place, where people can’t see this time. Something terrible makes them do weird things and finally suicide.

While the survived mom and her children try to find the sanctuary along with a riverside. The sci-fi horror-filled mystery movie is brought to the viewers through the scariest vision by the director,  Susanne Bier through the film, Bird Box. 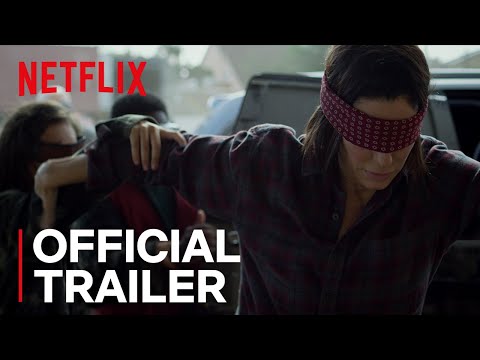 What is Bird Box Runtime

In this film, Sandra Bullock plays the role of Malorie, a mother of two.

Bird Box 2018 rated 15 in the United Kindom and R in the United States and overseas. In addition, it is rated 16 in the Netherlands, MA15+ in Australia, and 16 in France. Other ratings include M18 in Singapore, 15 in South Korea, 16 in Spain.