Bastard!!- Heavy Metal, Dark Fantasy is an upcoming Animated Series. Directed by Takaharu Ozaki. “Bastard!! The Dark God of Destruction”) is a Japanese manga series. It began its serialization in Shueisha’s Weekly Shōnen Jump in 1988 and has continued irregularly in Ultra Jump since 2000, with its latest chapter released in 2010. As of 2012, 27 collected tankōbon volumes have been released.

If your kids wish to watch the series it is important for you to check out Bastard!!- Heavy Metal Dark Fantasy Parents Guide. It gives you prior information about the content of the movie so that you can decide if the film is appropriate for your kids or not.

Four hundred years since the collapse of modern civilization, the world is dominated by the chaos of swords and sorcery. The Dark Rebel Army, which plans to resurrect the god of destruction Anthrasax, continues to expand its power in a bid to rule the world, led by the overwhelmingly powerful Four Divine Kings.

The Kingdom of Meta-llicana on the Central Medallion Continent is assaulted by the sorcerer-led Dark Rebel Army. The strongest, wildest, and most beautiful protagonist, the legendary wizard Dark Schneider, is finally revived!

Bastard!!- Heavy Metal, Dark Fantasy is TV-MA Rated means Mature Adults Only. Program-rated TV-MA is intended to be viewed by mature, adult audiences and may be unsuitable for children under 17. Contains content that is unsuitable for children. Children Under 17 Require Accompanying Parent or Adult Guardian.

Who is in the Cast of Bastard!!- Heavy Metal, Dark Fantasy? 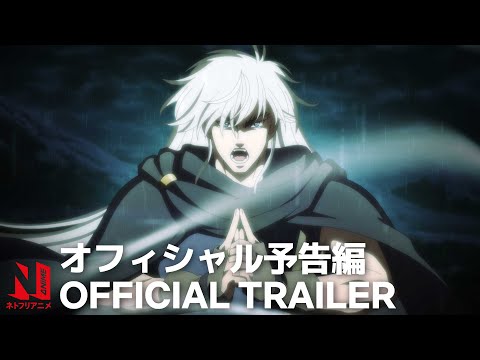