"An honest and original story for the outsiders is in all of us." 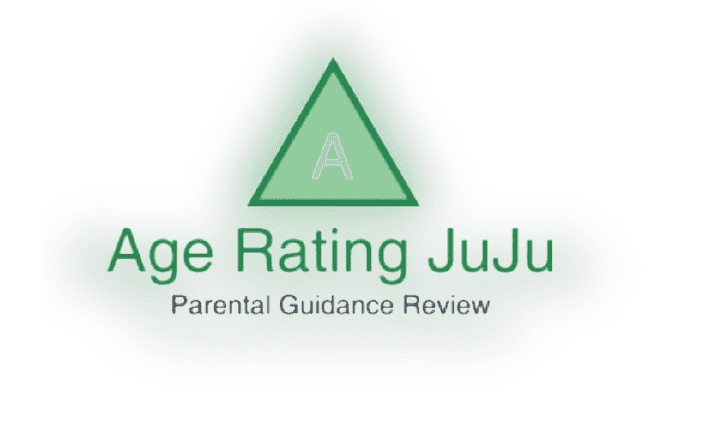 Let’s meet Him “Dear Evan Hansen” is an upcoming stage musical with lots of good music and lyrics. This film is an adaptation of Tony and Grammy Award-winning musical about ‘Evan Hansen’.

The movie was directed by Stefan Chbosky, The writer’s credit goes to Stefan Levenson.

The Cast of the film:

And a few more on the board. The main themes of the movie will be-*Mother-son relationship, *Autism, *Social anxiety disorder, *Suicidal tendencies,*musical drama

The storylines will be-

“Evan Hansen” is a High School Senior teen, and he has lots of social anxiety issues. He writes himself a letter that he doesn’t want to be seen by others, but the letter goes in the hands of a classmate, and then after he cannot handle that, he attempts suicide.

After this incident, Evan goes on a journey of Self-discovery, and finally, he has a chance to be accepted by his peers, and live the life that he never thought of living.

The tagline of the movie is: “an honest and original story for the outsiders is in all of us.”

“The genre of the film is a musical drama.” The MPAA rating of the movie says that The movie will have strong language and involve many suicidal scenes and is Rated PG-13.

* The universal logo appears when the movie starts, but the logo doesn’t appear in the film’s trailer…

*The center of the attraction of the movie will be Evan’s “For forever.” the sequence when he is attempting suicide the second time( in flashbacks).

*The movie will be based on a Broadway musical. It will be an American teen musical drama film of 2021…

Another exciting part of this movie is the closure scene of the film in which a teenage Evan finally evolves himself, into a mature man when he writes a letter (The last letter to himself )but this time to motivate himself to move forward in his life.

The running time of the movie is 137 minutes, The country of origin is the United States, and this movie’s language is English. The overall budget of the movie is 28 million dollars.

The movie will be released on September 24, 2021. *This movie has a fantastic story plot and an earnest emotional drama with a trip to the musical world.

This movie is capable of charming more and more audiences.