It is important for parents to check age ratings and parents’ guide of a film their kids wish to watch. It provides you the prior information related to the content shown in the film that helps you to decide if the film is suitable for your kids or not. Check out the Black Panther 2 parents guide and Age Rating.

Black Panther: Wakanda Forever is scheduled to be released on November 11, 2022.

Who is in the cast of Black Panther 2? 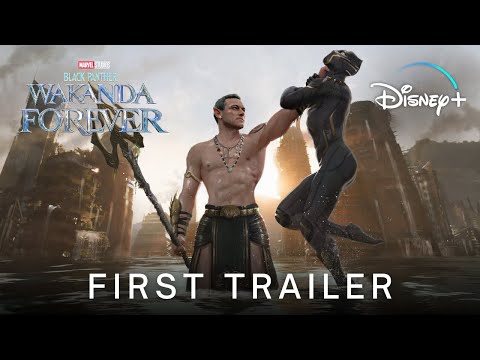